Welcome to the Knowledge Center 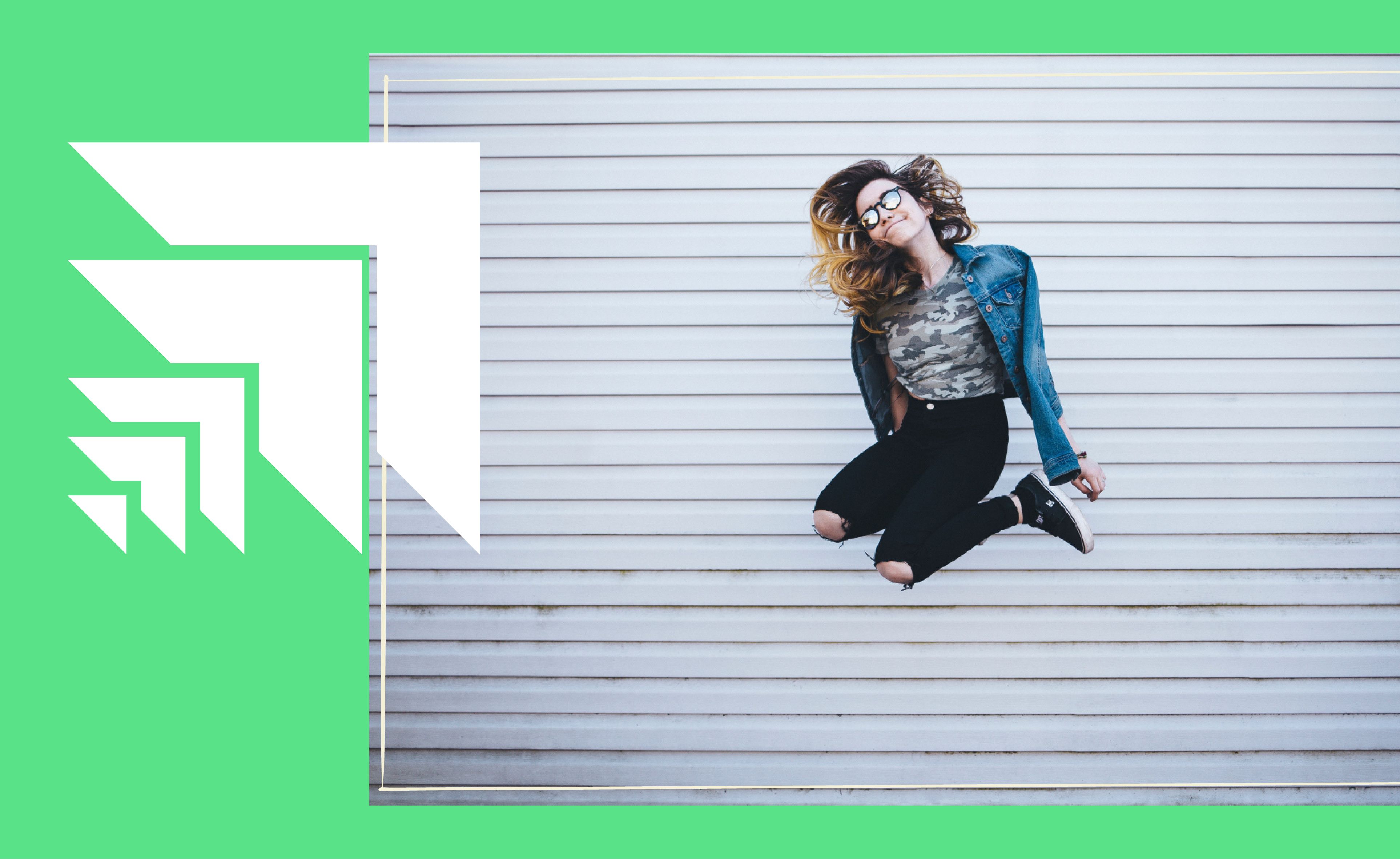 What Drugs Do Life Insurance Companies Test For?

We know you're curious, take a look inside.

Drugs are bad, ok? Well, not all drugs, but those drugs–you know the ones. Although some drugs like cannabis are legal now in certain states, so maybe they're not that bad. Confused? Well, it gets even more complicated when it comes to drug use and qualifying for life insurance coverage. Worry not, though. We've got you covered with all the deets about which drugs life insurance companies test for with this handy guide.

Before getting a life insurance policy you will need to go through the underwriting process. This may include a physical medical exam that tests for specific factors: health status, weight, height, and whether or not you have any drugs in your system.

During the physical, you will be examined by a medical professional who draws a blood sample and urine sample from you. Both the samples are then tested to see if there is anything in your system that shouldn’t be there.

You will also be asked additional questions about any prior misuse of drugs, and it’s important that you’re honest. If the test results come back showing drug use, it could severely impact your policy.

What drugs do life insurance companies test for?

The drugs that life insurance companies test for can vary between providers, but they are generally similar–perhaps with one or two differences.

Using anabolic steroids, otherwise known as "roids," will help you bulk up in the gym. But they will also flag up as a big "no-no" during your life insurance medical exam. Plus, they can have side effects such as reduced sperm count, baldness, and erectile dysfunction. So, you know, there's that to think about too.

You may know it as crystal meth, and it just so happens to be a primary concern for life insurance providers. If this shows up in your exam, then you can expect your policy to get rejected outright.

You could have been prescribed Barbiturates if you’ve had a headache, seizure, or insomnia. Because they’re drugs that the doctor prescribed, you may still be able to get a life insurance policy. But only if you previously disclosed you were taking them.

This one is pretty self-explanatory. If you show up to the life insurance medical exam with cocaine in your system, your policy will be rejected, and there'll be no life insurance coverage for you.

Now we've entered a grey area. Marijuana is legal in some states, with a growing number of people able to get legally high. So, chill out, dude. That seems to be what some life insurance companies are doing–depending on the provider, some companies aren't too bothered about marijuana being in your system during an exam. Still, it's best to find out your carrier's stance before showing up to the medical exam high as a kite.

Used primarily for pain treatment, Methadone is an opioid that’s also given to recovering heroin addicts to ease their withdrawal symptoms. If it shows up in your system, your application could be postponed until they can decipher your reason for using it.

Having nicotine in your system won’t cause your application to get declined. It will, however, considerably raise your premiums and is one of the primary factors when it comes to making a life insurance decision. You’ll most likely get a smoker rating and will need to pay the big bucks for your coverage.

Opiates could have Oxycontin, Morphine, Heroin, Hydrocodone, and guess what? If any of them show up in your system, then that’s an automatic fail and decline for a life insurance premium.

PCP isn’t used for medical reasons anymore. Therefore, if it turns up in your system during the medical exam, you’ll get an automatic decline.

Often prescribed for anxiety and given before surgery, anything in the benzodiazepine group is known as a tranquilizer-type drug. You will need to disclose if you have a prescription–otherwise, your policy might get affected.

What happens if I do some of the drugs?

As stated above, some drugs won’t have a major impact on your policy (more on that in a bit) if they’re prescribed by a doctor. However, if you’ve been on an all-night bender and done all the drugs (or even just one of them), you can guarantee that your policy will be declined.

Life insurance companies have different stances on types of drug use, so it’s important that you check their specific policies. But it’s safe to assume that you’ll be declined for any illegal drug use, no matter the provider.

When it comes to prescribed drugs, other factors–such as your health and age–will also come into play. It may be that adjustments need to be made to the policy. Or you could end up paying a higher premium.

How about if I have a history of past drug abuse?

Along with your physical exam, you can expect to be asked a series of questions regarding drug and alcohol use. If you previously had a drug problem but are now clean and sober, you may still be able to get a life insurance policy.

The majority of carriers state that you need to be out of rehab for a specific period of time, though this varies depending on the provider. The only way for a life insurance company to determine whether or not you're eligible regarding past use is by asking questions. It’s vital that you’re honest when answering. Otherwise, your policy could become null and void if it turns out that you lied.

In conclusion: The drugs don’t work–or do they?

Now you know what drugs life insurance companies test for, you can start thinking about taking out a policy. Whether you get term coverage or a permanent policy that allows you to access accrued wealth while you’re still alive, why not look at the options available and can get the right life insurance for you.